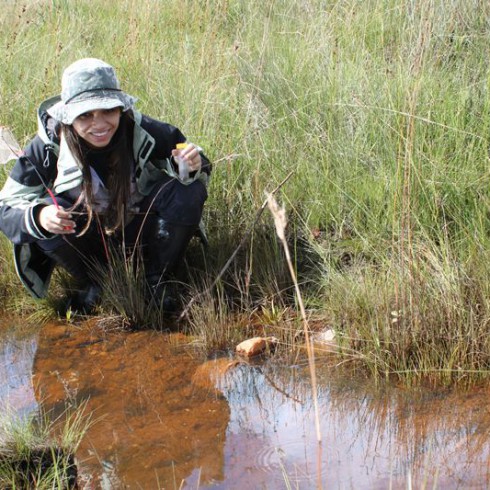 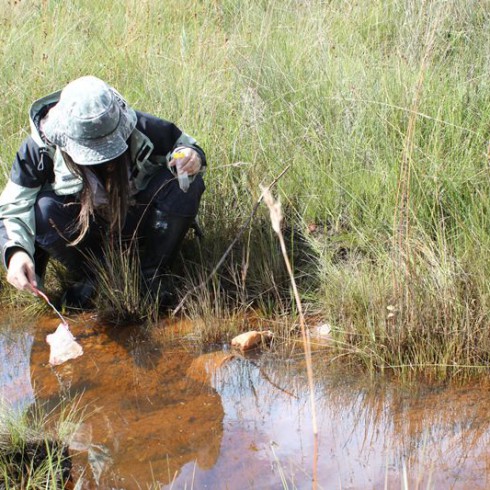 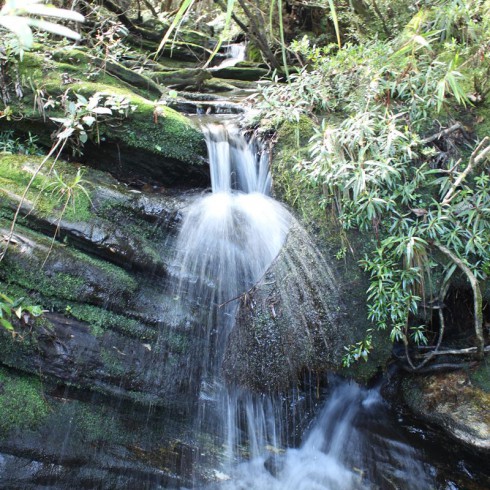 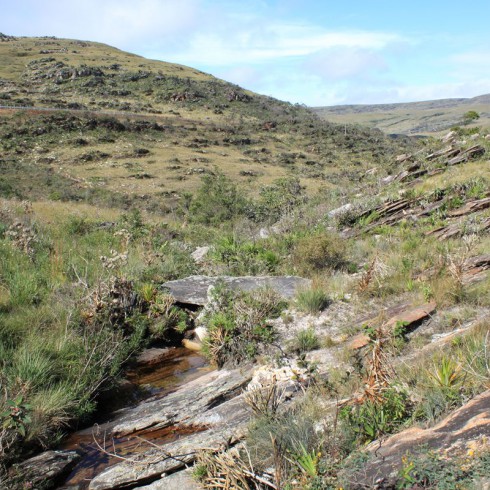 The success of conservation strategies is directly linked to a precise biodiversity inventory, what represents a challenge when it comes to amphibians. This is due to the difficulty in detecting species during certain seasons of the year and in the different life stages surveyed, added to the lack of currently available data. Biological communities’ diagnosis through the environmental DNA (eDNA) method consists in the detection of species’ DNA fragments in samples from the environment (e.g., water samples). The use of this new tool may allow an effective targeting of time and resources, which are usually limited for conservation, taxonomic, and ecological knowledge acquisition. An anuran amphibian barcode library is already being developed for endemic species from the Espinhaço range region in a concomitant project, based on the identification of the gene mtDNA COI. In the present project, this library will be a reference for species identification from water samples in the same region. This project also proposes a case study aimed to start exploring the potential of this new tool. A broad occupancy and detectability analysis of the treefrog Bokermannohyla saxicola will be conducted using standard inventorying methods in the field and eDNA. Results will be compared and combined in search for the best environmental variables to explain the species distribution. Once the eDNA method is standardized for reaching the goals of this project, a great advantage provided by this method will be the availability of a large amount of data on species distribution and diversity in a relatively short period of time. When human activity is causing an unprecedented rhythm of destruction, this may be the key to obtain sufficient data to endorse successful conservation strategies. The expected results of this project will be a starting point for the use of eDNA as an additional tool in species inventories and ecological analyses of species distribution of other taxonomic groups.